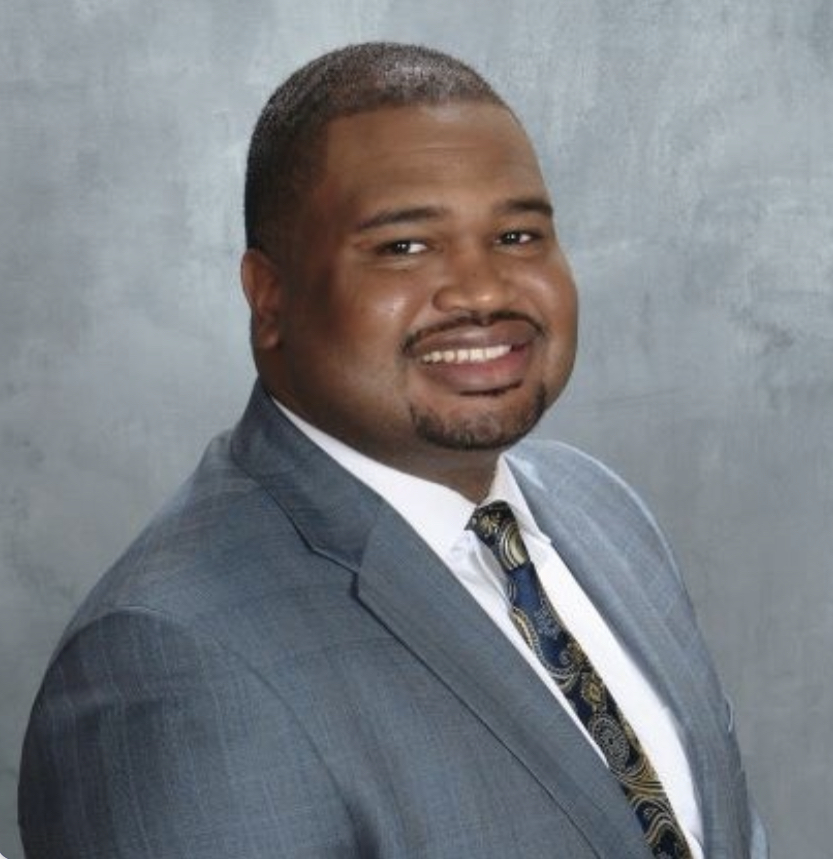 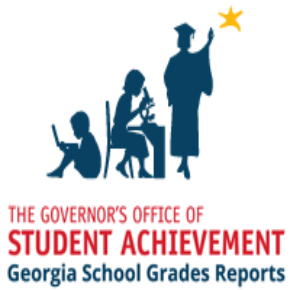 Lee Middle School, a suburban public school, is located in Sharpsburg, Georgia, 30 miles south of Atlanta. LMS opened in 2006 and currently has an enrollment of approximately 700 students in grades six, seven, and eight. The 110,878 square foot brick building is composed of three grade level halls, a connections wing, gymnasium with band and chorus facilities, cafeteria, and office areas. The mascot at Lee Middle is a Timberwolf, which is known as the leader among all wolfpacks.

Lee Middle School was designated as a Georgia Lighthouse School to Watch by the National Forum to Accelerate Middle-Grades reform in 2011 and received the honor of being redesignated in 2015 and 2018. The school has consistently met AYP and CCRPI goals and students have performed well on standardized tests as they continue to demonstrate high standards in all academics.

Vision: We work to ensure the academic success and positive social growth of each student.

Sorry, but there was nothing found. Please try different filters.